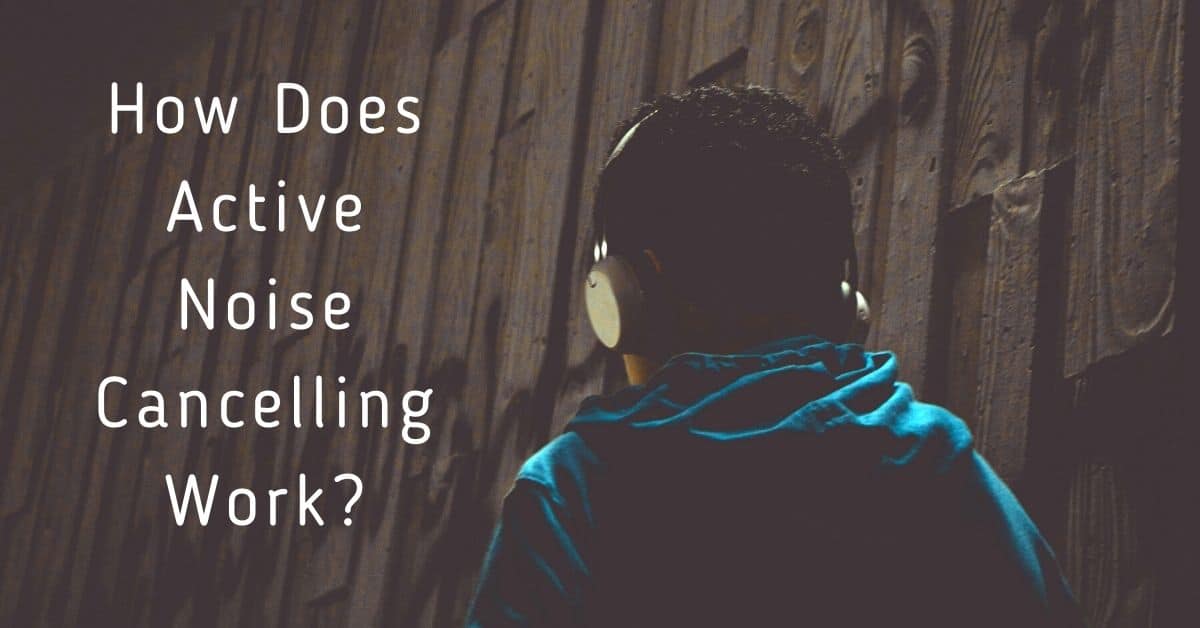 How much noise do you experience on a daily basis? Many people who grew up in a city might say “not that much,” when in fact they’re inundated with it. Those who came of age in a quieter place and then transplanted to the city are quick to realize just how chaotic the sonic environment is there.

Frequent travelers may also recognize that they spend their days in environments with a “noise floor” (the lowest amount of sound in the environment, which any meaningful sound must exceed in order to be heard) as high as 75-80 dBA. That’s the level of engine noise that thrums throughout the cabin of a plane, but road noise can reach similar levels in some vehicles. Noise-induced hearing loss (NIHL) can occur with sound levels as low as 85 dBA over a period of about eight hours.

NIHL is a permanent condition of hearing loss caused by damage to the tiny, hair-like cells (cilia) in the snail-shaped cochlea of the inner ear. These cells transduce (convert) the mechanical energy of sound into electrical energy that is transported to and interpreted by the brain. Once they’re damaged, they do not heal.

Earplugs or earmuffs are an important part of protecting our ears from high sound levels, but what happens if we want to listen to music or watch an in-flight movie? If we use standard earbuds or headphones, we’re still exposing ourselves to the loud sounds of the city or the airplane cabin. Enter the noise-canceling headphone!

Passive noise cancellation is a happy accident in many closed-back headphone designs. Basically, the enclosure around our ear provides some degree of ambient noise reduction. Some models are even designed to attenuate up to -20 dBA. While these may be great for some, their disadvantage is that they are bulky and heavy. They can tire out the neck muscles over time, and they don’t fit neatly into luggage.

Active noise-cancelling headphones employ a microphone and some internal technology to reproduce the sound outside the headphones through the headphones’ drivers, only 180 degrees out of phase. What does that mean?

A classic type of visual representation of sound is called a “waveform.” With silence depicted as a straight horizontal line, sound is then shown as a squiggly line that moves above and below the line, representing pressure changes over time. The alteration in pressure change between above and below the line can be imagined as vibration, whether it’s a speaker vibrating to reproduce music or the air vibrating in response to a person’s voice… or a jet engine.

Noise-cancelling headphones use a microphone to pick up environmental sound and play it back through their own drivers. So we can imagine the environmental sound reaching our ears directly, then the additional playback of that same sound from the environment also coming into our headphones. It’s easy to imagine that this would be louder, isn’t it? We have the sound coming in, and then we’re adding more to that sound, like a hearing aid.

Noise cancelling headphones were originally designed for airline pilots. They’re very effective at reducing constant types of background noise, while they don’t do such a good job at attenuating gunshots or other transient sounds. For the shooting range, fireworks displays, or live music, more traditional attenuators like earplugs or earmuffs should be used.

But noise cancelling headphones work very well on airplanes, trains, in cars, and anywhere else where background noise is an issue. Because they’re “active,” they usually require a battery, but this also means they can be used without a media player to simply cancel background noise without playing any sound of their own. You can wear them around the city or while traveling to keep your ears in good shape no matter whether you’re listening to music or just craving some peace and quiet!