Are you experiencing ringing in the ears? If so, you’ve come to the right place. Our specialists are experts at providing the most effective tinnitus relief options available. Learn more below about tinnitus, the types and causes as well as common treatment options.

Commonly known as “ringing of the ears,” tinnitus is a condition in which a person experiences sound where there is no external stimulus. Tinnitus sounds differ from person to person, and they have been described as a click, pop, crack, rush of air, whistle, hiss, and in some cases, a ringing. Rare cases have included the sound of music.

Tinnitus affects 10% of adult Americans, approximately 25 million people. In recent years, 60% of veterans returning from combat zones in Afghanistan and Iraq have reported cases of both tinnitus and hearing loss.

In many cases, tinnitus is a symptom of an underlying condition, whether it is hearing loss, high blood pressure, or another medical issue. Whether temporary or chronic, tinnitus has adverse consequences on a person’s well-being. Tinnitus has been linked to anxiety, stress, sleep deprivation, concentration problems, and fatigue.

Types and Causes of Tinnitus

There are two types of tinnitus: subjective and objective.

Objective tinnitus comprises less than 1% of cases, and has been linked to circulatory or somatic systems in the body. Conditions such as high blood pressure and others that affect blood flow may lead to objective tinnitus. Objective tinnitus can be heard by both the person who experiences tinnitus as well as someone sitting next to them. 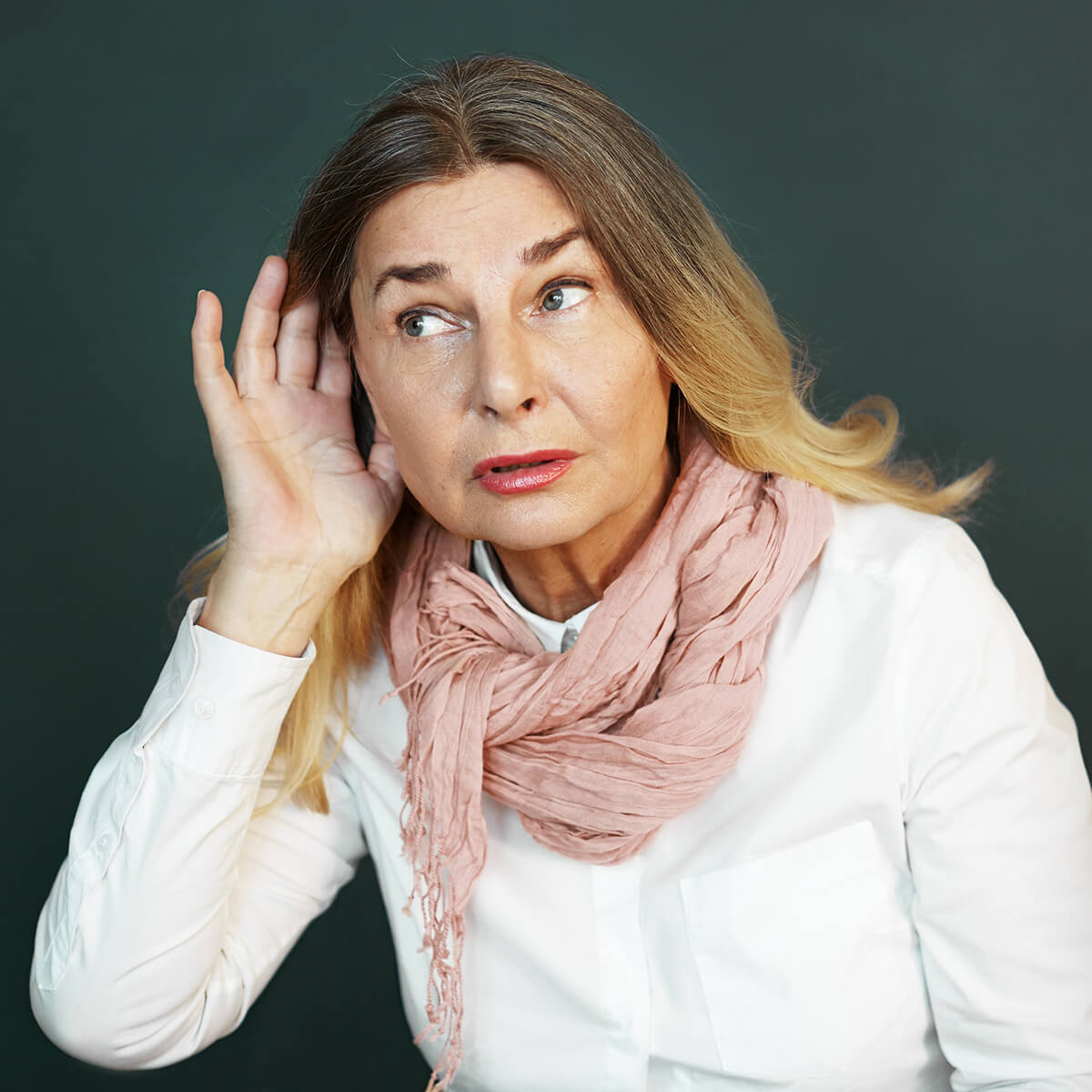 In many cases, hearing loss and tinnitus are linked. Specialists estimate that 90% of tinnitus cases go hand in hand with hearing loss.

Age-related hearing loss and noise-induced hearing loss are the two most common forms of hearing loss. Both age and exposure to loud noise are linked to the degeneration of inner ear hair cells. These hair cells receive the vibrations of sound waves and are responsible for translating these vibrations into electric impulses to be registered in the brain as sound. When these cells are damaged, they may send phantom signals to the brain, which is then registered as sound.

Other causes of hearing loss have been linked to tinnitus: impacted earwax, problems with the middle ear bones, and certain classes of ototoxic (poisonous to the ear) medications. 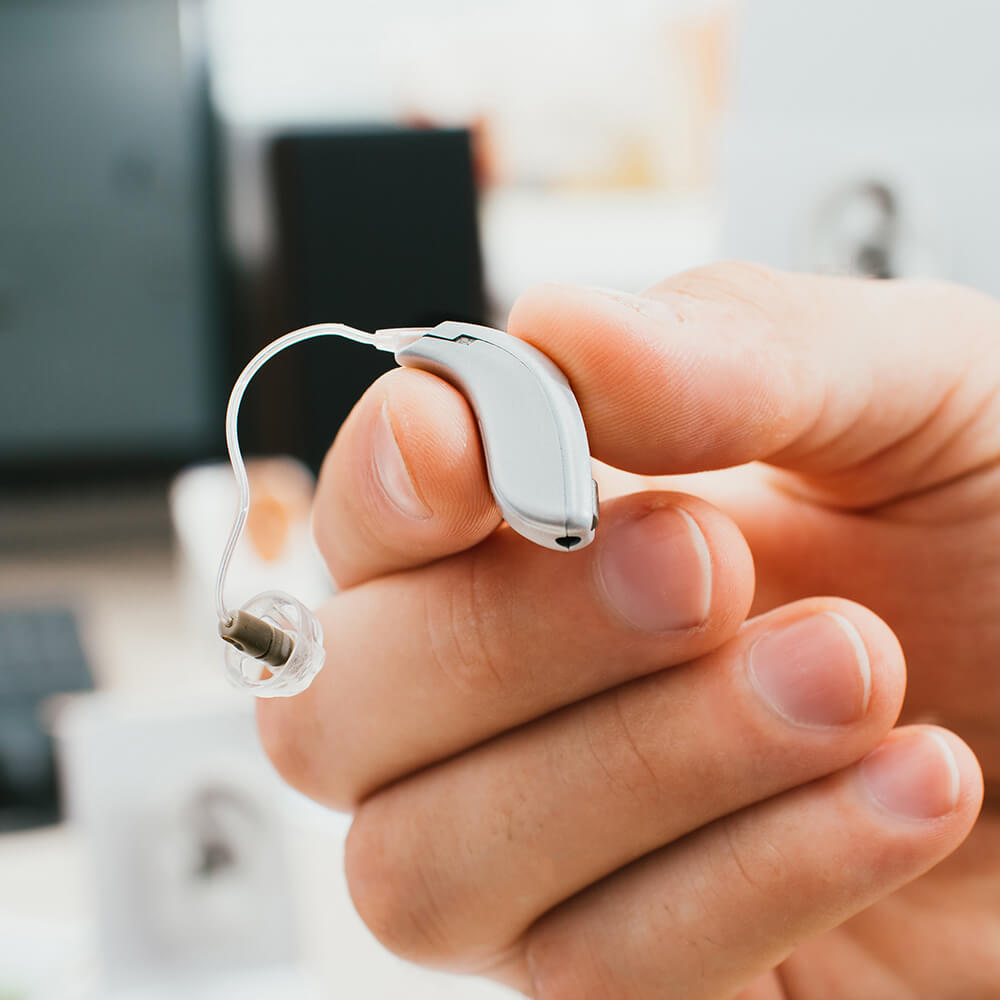 Tinnitus does not have a singular cure, but experienced hearing specialists are able to treat tinnitus by identifying related issues. If tinnitus is linked to other medical conditions, treating those conditions with the help of a medical doctor may lessen the symptoms of tinnitus.

At the same time, there are specific tinnitus management options to alleviate the symptoms. Hearing aids offer sound masking and tinnitus therapies, to lessen the effects of the frustrating sounds. In many cases, the prescription of hearing aids may also help to treat tinnitus. When other sounds are made clearer, the sounds of tinnitus lessen.

Ready to enjoy the sounds of life?

Contact us today to schedule a free hearing test and consultation with one of our AZ licensed Hearing Instrument Specialists. You'll be glad you did!