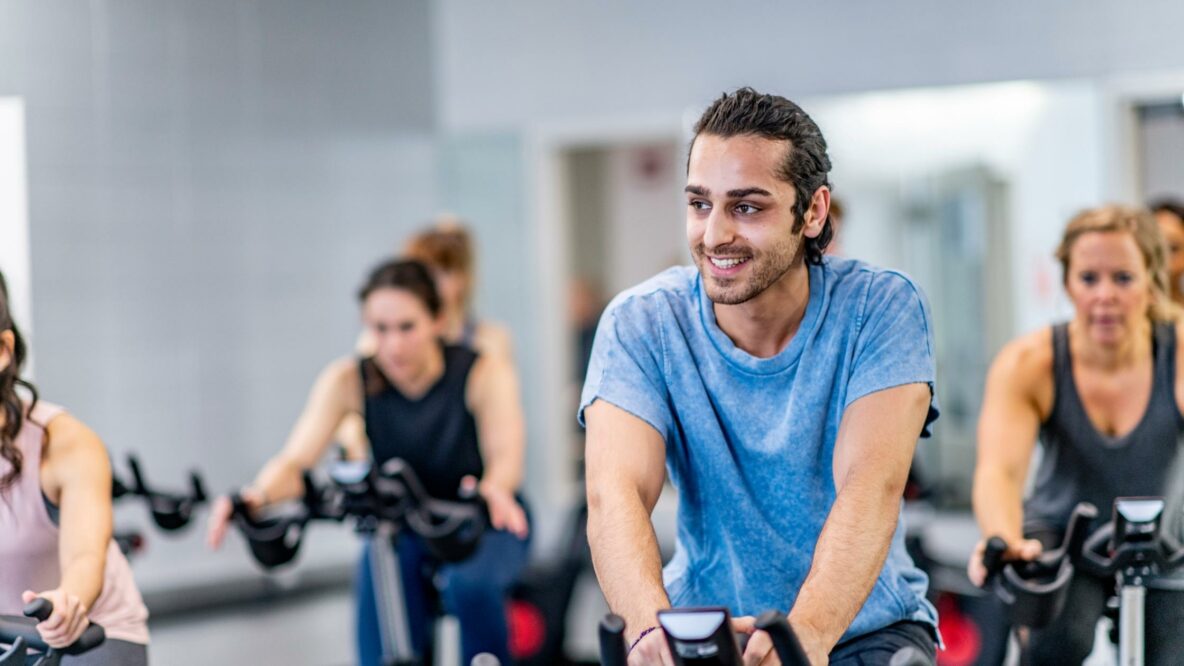 Who are the “cognitive super-agers,” and what has given these people their seeming superpower? This group of seniors, many of them approaching or crossing the line beyond 100 years of age, have the uncanny ability to remain sharp long into life. Some of them even show a brain age that is 30 years younger than their birth certificate shows. These cognitive super-agers might hold the key to some facts that help us better understand not only how to prevent cognitive decline but also what might be causing Alzheimer’s disease and other forms of dementia. A recent study has taken a close look at the brains and lifestyles of these cognitive super-agers, and the results are quite informative about the process of cognitive aging. One of the findings has to do with wearing hearing aids. For those cognitive super-agers who have hearing loss, wearing hearing aids seems to be a key to remaining mentally sharp longer in life. Let’s look at some of the findings of this study, as well as the way that hearing aids are cognitively beneficial as we age.

A Dutch research team directed by Henne Holstege at Vrije University in Amsterdam, reported in JAMA Network Open in January 2021 about their study of centenarians and brain aging. They tested 340 Dutch centenarians for their mental ability and brain health. 79 of the participants remained in the study for 19 months, making it possible to compare outcomes over time. The results were striking. These 79 individuals performed as if they were 30 years younger in mental age. Many of them had the plaques and tangles that are hallmarks of a brain with Alzheimer’s, yet their mental functioning remained sharp. They were tested on a number of different measures of cognitive health, including the ability to make decisions, to recreate drawings, remember lists, and maintain focus on a task. Some of them even had a gene that was linked to a higher likelihood of developing Alzheimer’s, yet they retained cognitive health. The researchers are now curious to understand more about the lifestyle factors that might have set these centenarians up for a cognitive superpower.

What do we already know about the lifestyle habits that help us maintain healthy cognition later in life? A few factors have been correlated with lower rates of Alzheimer’s disease and other forms of dementia. Higher education is a key, including the level and quality of that education. Occupations that deal with complex facts and data seem to set people on a trajectory toward better cognitive functioning. A Mediterranean diet high in fresh, whole foods and low in processed sugars and fats seems to be a key to better mental functioning, as well. Other activities, such as maintaining social connections, enjoying leisure activities, and getting regular physical exercise are all factors that have contributed to better cognitive health in other studies. In addition to this well-known list, wearing hearing aids is a way to keep mentally sharp. How do hearing aids promote healthy cognition?

Although the brain is not a muscle, many neuroscientists use a metaphor for maintaining a healthy brain. They say that mental “exercise” is necessary to keep the brain strong and agile. What counts as mental exercise? Puzzles, word games, and other tests can work as brain exercise, but conversation is a fundamental way to keep a healthy brain. When we can carry on a conversation without struggle, that conversation maintains the flow of sound into comprehensible ideas. On the contrary, a person who has untreated hearing loss has a brain that looks quite different, even recruiting some of the gray matter usually devoted to complex thought toward the task of deciphering sound. Experts believe that hearing aids help seniors maintain cognitive wellbeing in precisely this manner, making it possible to have conversations that are mentally challenging and stimulating. In addition to the other lifestyle habits that promote a healthy brain, getting treatment for hearing loss is a great way to set yourself up to become one of these cognitive super-agers, maybe even crossing the threshold of 100 years with a sharp mind.